When you hear mining, you may think of old, wild west type prospectors or dirty, hard hat toting coal miners swinging pickaxes in a dark cave. Though this style of mining is all but extinct, the practice of extracting goods from a landscape still exists, but its most popular form may surprise you. Cryptocurrency mining is the newest, most popular form of extracting valuable objects from a certain source. The internet has revolutionized how we do nearly everything, including mining. But much like the mining craze back in the late 1800s and early to mid 1900s, certain states are better than others for mining. Here at Peak Digital Prospecting, we’ve created the perfect guide to help you find the best states to do your cryptocurrency mining.

What Is A Bitcoin 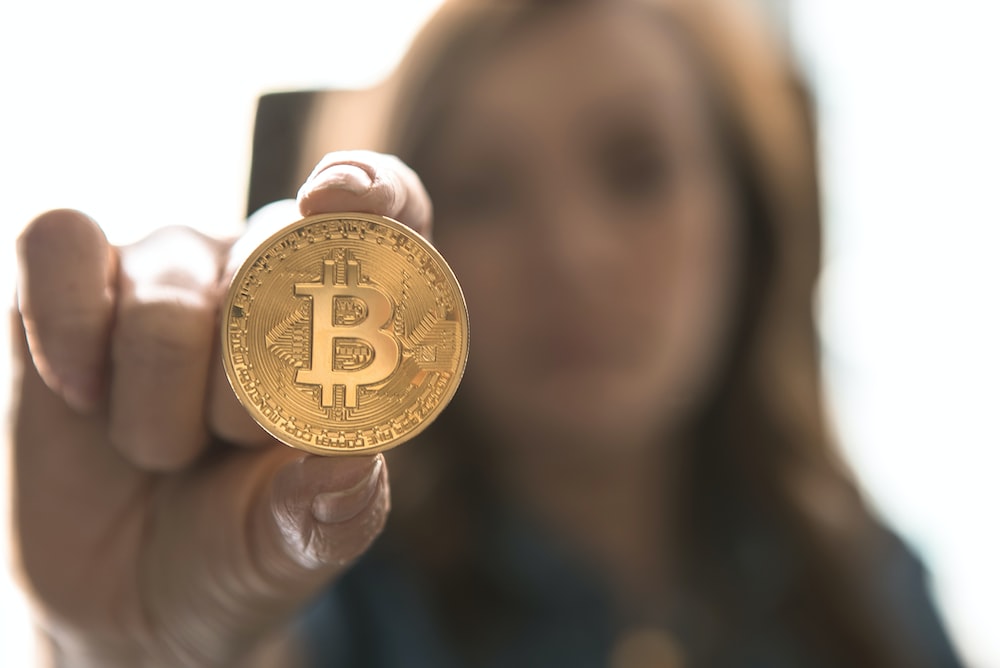 Before we dive into the best states for cryptocurrency mining, let’s cover the basics of what cryptocurrency, like Bitcoin and Ethereum, is and how you extract it. This will just be a quick overview, but if you’re already a cryptocurrency expert feel free to skip ahead to the main part of our blog.

Basically, cryptocurrency is money that is created and housed online. Extracting the coins from a certain source is called a transaction, and exact number of coins in each extraction is recorded on what’s known as a block. Blocks only show how many coins are in each transaction, but leaves out who mined the coins and where they are in the world. This preserves anonymity, which is one reason why cryptocurrency has such a big appeal. Once all of the coins in a block are extracted, the block is added to the chain, aka the blockchain, which is a viewable online record of how many coins in a certain cryptocurrency exist in the world. For more, in-depth information about cryptocurrency, check out our other blog (What Is Cryptocurrency).

It takes a large amount of power to mine a single Bitcoin. If you want a whole treasure trove of them, you’ll need to find a state with some low prices on electricity and access to quick internet. So, without further adieu, let’s take a look at the best states for cryptocurrency mining.

Not only can you celebrate Mardi Gras and visit the infamous Bourbon Street, but in the Pelican State you’ll be able to mine cryptocurrency for pretty cheap. This is due to their low power prices and fast internet speeds. On average, people in Louisiana paid a measly 8.37 cents per kilowatt hour (kWh). To put that into perspective, the national average is 13.3 cents per kWh. Though it may not sound like much, if you’re logging hours upon hours on your computer to try and extract some Bitcoins, that three cent difference can be a lifesaver. The average rate for mining just one Bitcoin from Louisiana was about $3,200. If you think that’s a lot of money, crypto mining may not be for you because that’s one of the cheapest averages in the country right now.

Though you probably won’t run into any angst-driven teenage vampires, you will run into some great conditions for cryptocurrency mining. The Evergreen State sports some of the lowest power rates in the country at about eight cents per kilowatt hour. Washington does turn up the cost a bit for cryptocurrency miners, however, bringing their average cost per Bitcoin extracted to $3,300. But don’t let that deter you from mining your Bitcoins in Washington. Their average is still one of the lowest in the country. Don’t forget to take in the scenery while in the Pacific Northwest. Washington is also known for their breathtaking landscapes as well as their freshly caught seafood.

Not just known for Razorback sports, Arkansas is also a great place to mine cryptocurrency. The Natural State may not have the same allure like other states on our list, but it still boasts one of the best averages for power rates and Bitcoin mining in the United States. Averaging around 9.3 cents per kWh, Arkansas is one of the top five states to mine cryptocurrency. The average for mining one Bitcoin in Arkansas is $3,500, which is still very low compared to most of the country. If you’re looking for a quiet place with plenty of outdoor activities to do your Bitcoin mining in, Arkansas is the state for you.

The Worst States for Bitcoin Mining